5 Reasons to Make the Move to Minneapolis 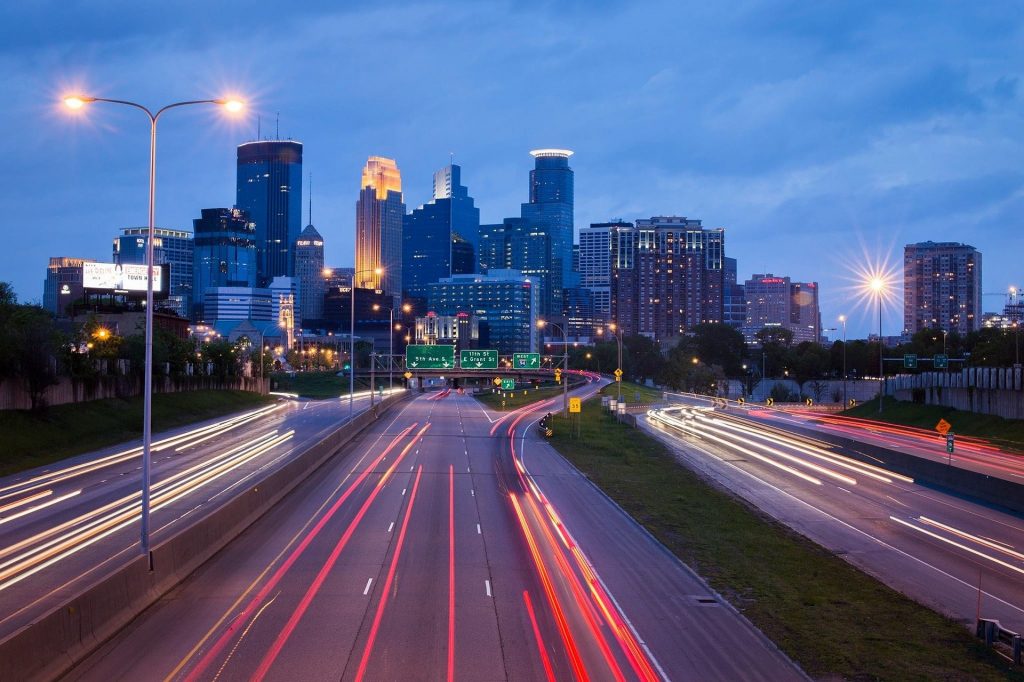 Minneapolis is an incredibly dynamic city. With a strong economy, great entertainment, amazing dining scene, it tops the list as one of the best cities to live in the country. Here are five reasons why you should consider moving to Minneapolis.

One of the Strongest Economies

Minnesota is home to some of the largest Fortune 500 companies in the country, five of which are headquartered in Minneapolis. Minneapolis is also the largest commerce center between Seattle and Chicago. Talented professionals flock to this progressive city for its wide array of business sectors. There truly is no single ruling industry here, as banking, healthcare, insurance, agriculture, manufacturing, technology, publishing, and communications all have very healthy and growing sectors within the city’s boundaries.

While many think of New York and LA as the go-to cities for great food, Minneapolis should not be slept on. There’s an entire street of incredibly diverse restaurants known as “Eat Street”. Minneapolis is also home to the “Juicy Lucy”, an innovative twist on the classic cheeseburger where the cheese is melted inside the patty. Some notorious Minneapolis restaurants have gotten national recognition, and the array of eating options is extensive. Not to mention, Minneapolis is only minutes away from the fairgrounds (one of the largest fairs in the nation).

It’s no wonder Minnesota is called the land of 10,000 lakes. Minneapolis is known as the City of Lakes! The chain of lakes is comprised of seven different lakes. Some of the most noteworthy are Bde Maka Ska (formerly known as Lake Calhoun), Lake Harriet, and Lake Nokomis.

Not every major metropolitan area has a sports team for every professional sport. The Minnesota Twins (MLB), Minnesota Viking (NFL), Minnesota Timberwolves (NBA), and the Minnesota Lynx (WNBA), all play in the bustling city of Minneapolis. And we didn’t forget about hockey or soccer! The Minnesota Wild (NHL) and United FC (MLS), all residents across the river from the neighboring twin city, St. Paul.

Did you know Minneapolis the second most theater seats per capita, right behind New York City? Cultural landmarks such as the Guthrie, Orpheum, and Pantages theaters are what draw people to the fine arts. Minneapolis is also home to some of the nation’s most prestigious art museums, such as the Walk Art center and its iconic Sculpture Garden (that’s where the cherry on the spoon sculpture is located), and the Minneapolis Institute of Art (MIA). Minneapolis has a very lively music scene, with concerts happening every single night, with several local joints and larger venues.

Although the humble state of Minnesota has much to offer, Minneapolis is one of the most culturally diverse and enriching cities in America. There is plenty to do and see here, and it makes for a great place to live.

Downturns in Commercial Real Estate: What You Need to Know 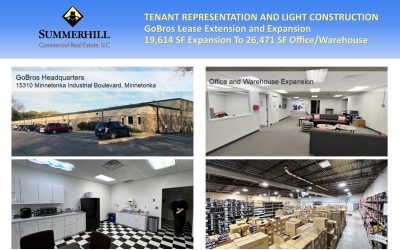