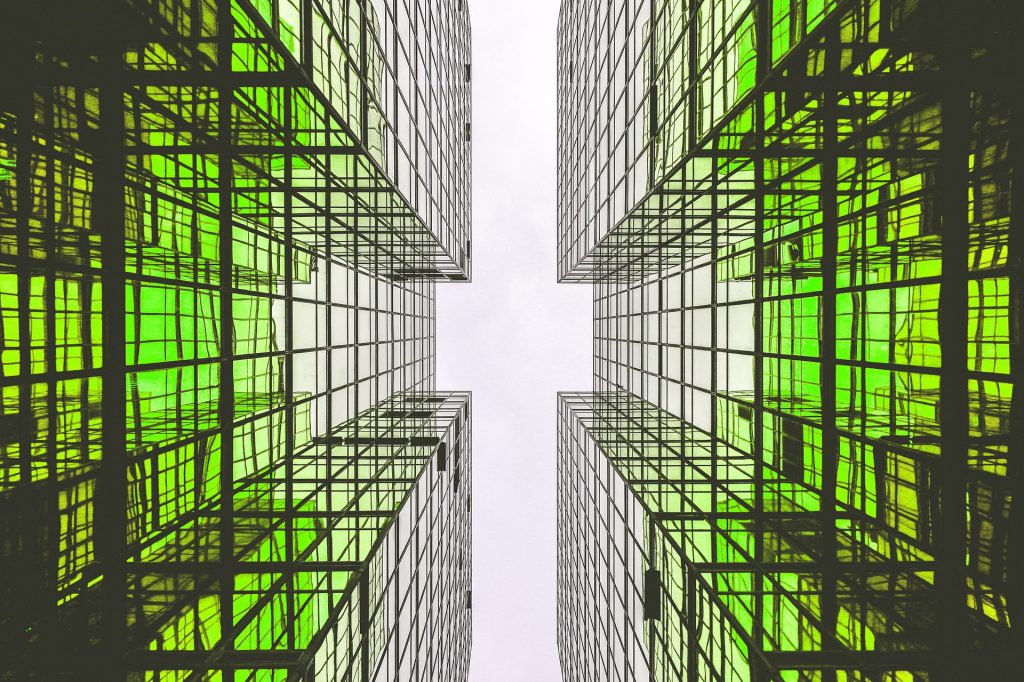 The last year has brought so many unprecedented changes to all of our lives. As schools shut down, offices closed, and the spaces where we socialize shuddered up, it felt like we were never going to return to the lives we once lived. If there is one word to describe 2020, it would be ‘unpredictable’. However, as unpredictable as times may have been, there are some things that we can identify some rising trends in commercial real estate for the year 2021. Here are the top observations for the coming year.

Public health has never been at the forefront of any major societal issue for decades. With a shimmering light of hope with the approved vaccines, we can expect the economy to continue to move from lockdowns to reopenings. But because of this, things won’t be going back to “normal” as soon as we’d wish.

Existing businesses initially relied on personal protective equipment to combat the spread of covid-19. But as time progressed, so too did the viral spread. Many buildings implemented touchless access technology and improvements to their HVAC systems. Developing office buildings shifted from the close-knit co-working spaces to socially distant communal areas.
As time progresses, we may see a similar shift in the construction of new buildings, with new and improved facility features to promote public health safety measures.

The decline of brick-and-mortar retail has been a heavily discussed topic for the last several years. But the year 2020 rapidly accelerated this decline, as government mandates forced many businesses to close or reduce their capacity. However, with this, we saw a rise in online shopping, which encompassed retail, grocery, and restaurant delivery. This change resulted in supply chain issues, and shortages of certain commodities became common across the nation. Because of this, warehouse and industrial markets skyrocketed. More companies sought distribution outlets for their supplies.

A Rise in Evictions and Foreclosures

Due to the abrupt and catastrophic effects of government shutdowns, many states invoked emergency powers to enact foreclosure moratorium. This act was to prevent a real estate crisis. But as time progressed, some states’ moratoria have expired. Some businesses may not be able to survive the coming year, and as such, will either be forced to relocate and downsize or close up for good. Therefore, there will likely be a rise in foreclosures and evictions in 2021. 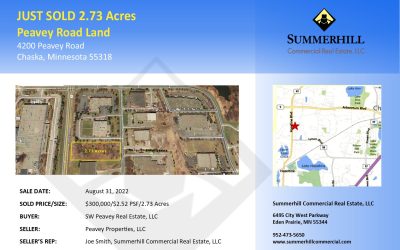 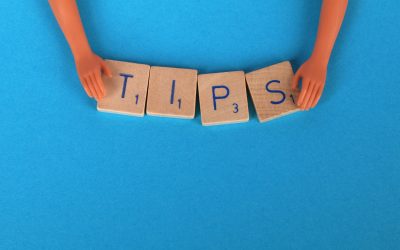